Following the entry into circulation of new banknotes of 200 and 2000 rubles, software developers for self-service terminals update their software solutions to ensure the full acceptance and dispense of new banknotes.

A mandatory requirement is not only acceptance for payment, but also compliance with security when working with new notes, preventing fraudulent activities, attempts to use fake copies of banknotes in terminal networks. 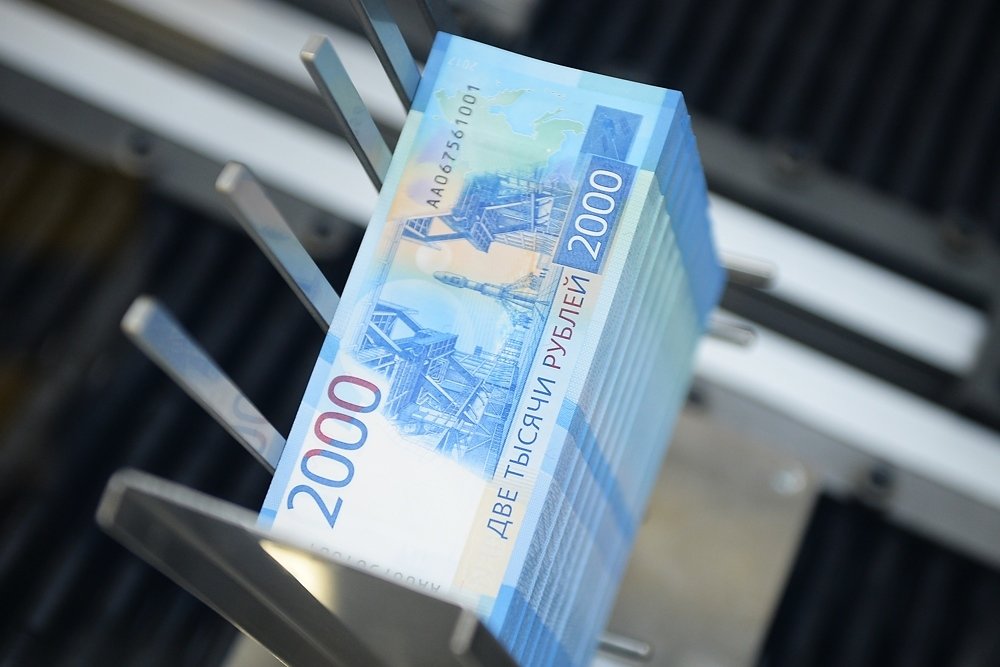 Soft-logic specialists report on the full support of new denominations in Pay-logic software. Work was carried out on update the system, which affected the cash collection and configuration of software for preliminary verification of payments using new currency in fraud monitoring system – fraud detection module.

The module includes a bill control profile - rules for checking payment for fraud, depending on the characteristics of the inserted notes. The updated functionality for new banknotes allows to specify the success parameter, which is determined depending on the specified number of errors when accepting banknotes. If the settings are exceeded, the payment is considered as suspicious. The profile has flexible rule settings for various denominations and tools for resolving issues with suspicious payments.

At the same time, the updated software covers the use of terminal fraud detection rules - payment blocking by the terminal itself and temporary blocking of the terminal when suspicious bills are detected. Includes hardware and heuristic detection.

The functionality of remote updating of processing software provides the opportunity to update the firmware of devices, in this case, bill acceptors. The application of the method of remote firmware update through processing software has allowed to avoid sending staff for manual firmware update and adaptation to new denominations, which eliminated human resources costs and transportation costs for owners of the terminal networks.

At the moment, Pay-logic software is used by customers not only in self-service payment terminals operating on out-of-the-box processing and in the cloud format, but also in electronic cashiers, currency exchange terminals, deposit machines and other solutions. End users can freely and safely apply new denomination banknotes in all devices.

Distribution of Soft-logic products in CIS countries and far abroad, the need to use multi-currency payment solutions, allowed timely adaptation of the software for new conditions. We provide support for a large number of devices for receiving and issuing notes and coins and are always ready to adapt the final solutions to any economic and legal requirements.

Your application was successfully sent! Our managers will soon contact you.
Would you like to send something more?